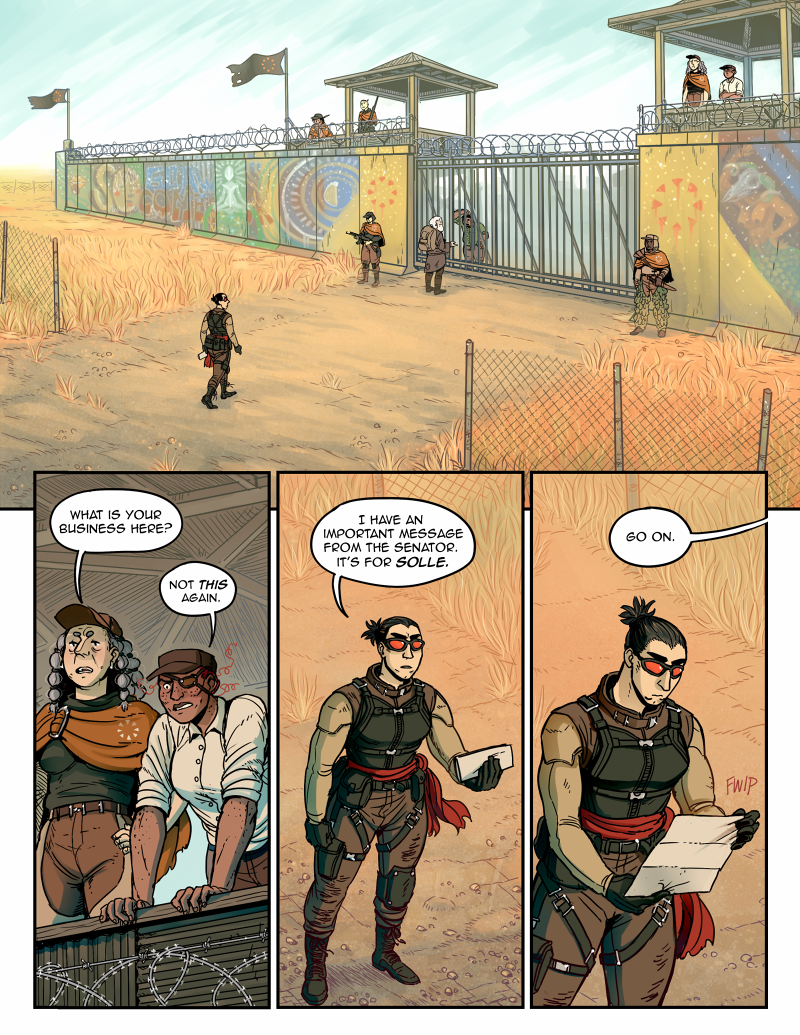 Let's start off a with a peek at what was happening a little earlier in the day. Also, for those of you who didn't see, StArt Faire had a cool awards ceremony for webcomics back in January. Bicycle Boy won in three categories! Excellence in Coloring, Excellence in Sci-Fi, and Excellence in Illustration. It then went on to win the overall category for "Best in Coloring", so that was wicked. I learned about so many amazing comics from this thing that I probably never woulda heard of otherwise. My favourite of the bunch was DRUGS & WIRES by Cryoclaire & Io Black, which I can't recommend enough. If you dig cyberpunk stuff, y'all should go give it a read! :DYou can see the ENTIRE LIST OF AWARD WINNERS HERE.